The Normandy Landings were the landing operations of the Allied invasion of Normandy, also known as Operation Neptune and Operation Overlord, during World War II. The landings commenced on Tuesday, 6 June 1944 (D-Day), beginning at 6:30 British Double Summer Time (UTC+2). In planning, D-Day was the term used for the day of actual landing, which was dependent on final approval.

Omaha Beach is the code name for one of the main landing points of the Allied invasion of German-occupied France in the Normandy landings on June 6 1944, during World War II. Taking Omaha was to be the responsibility of United States Army troops, with sea transport provided by the U.S. Navy and elements of the Royal Navy.

Bound at either end by rocky cliffs, the Omaha Beach crescent presented a gently sloping tidal area averaging 300 yards (275 m) between low and highwater marks. Behind the sand embankment and sea wall lay a level shelf of sand, narrow at either end and extending up to 200 yards (180 m) inland in the center. Steep escarpments or bluffs then rose 100–170 feet (30–50 m), dominating the whole beach and cut into by small wooded valleys or draws at five points along the beach.
Read More 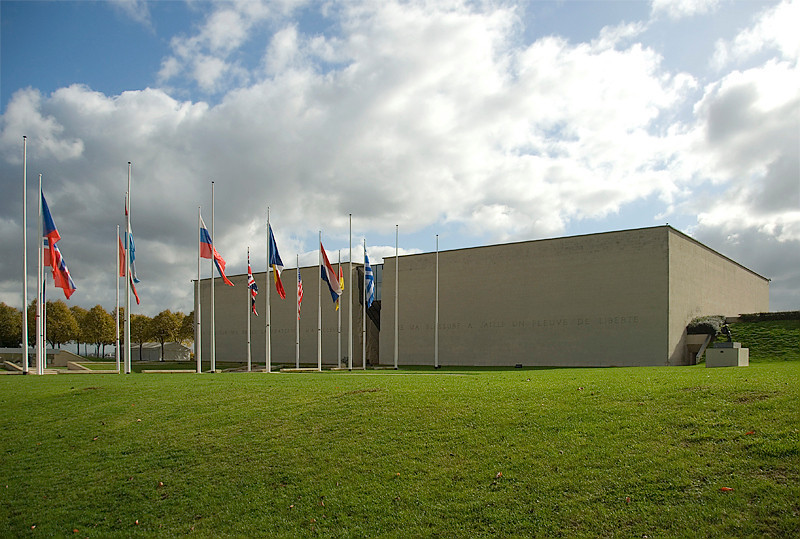