Svalbard is an archipelago in the Arctic Ocean, constituting the northernmost part of Norway. It is located about midway between mainland Norway and the North Pole. The Spitsbergen Treaty of 1920 recognizes Norwegian sovereignty, and the 1925 Svalbard Act made Svalbard a full part of the Kingdom of Norway. They also established Svalbard as a free economic and demilitarized zone.

Lagoya (Low Island) is an island off the northwestern coast of Nordaustland in Svalbard. Located about 670 miles from the North Pole, the island measures just 40 miles² (103.5 km²). As its name implies, Lagoya, uninhabited, is a flat island, perfect for walrus to haul out and rest at its shore.
Read More 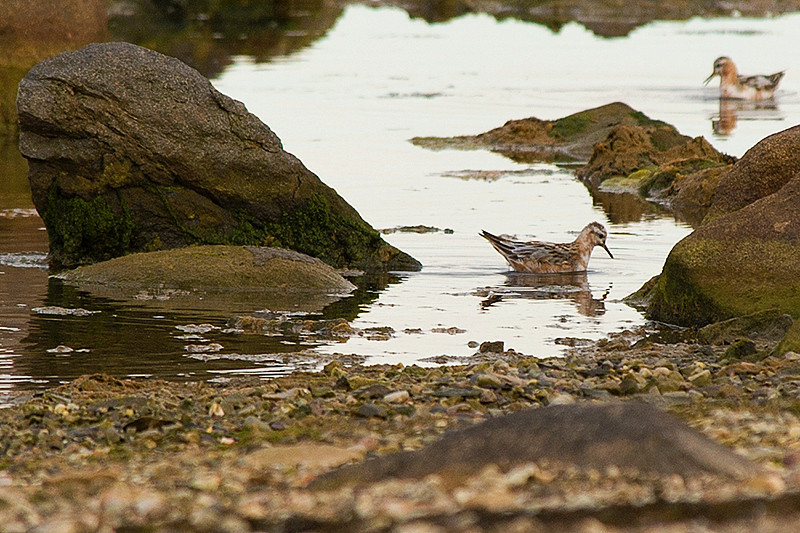